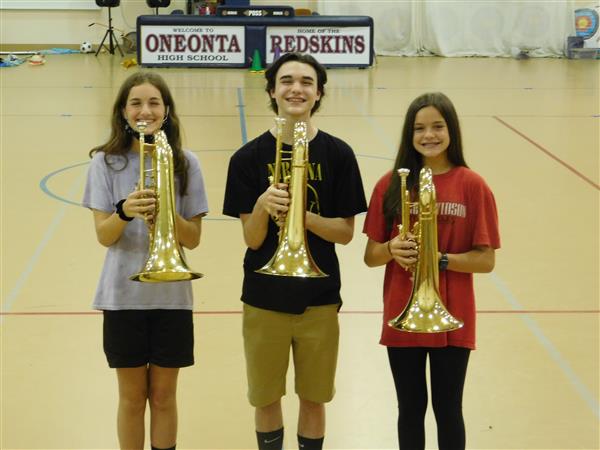 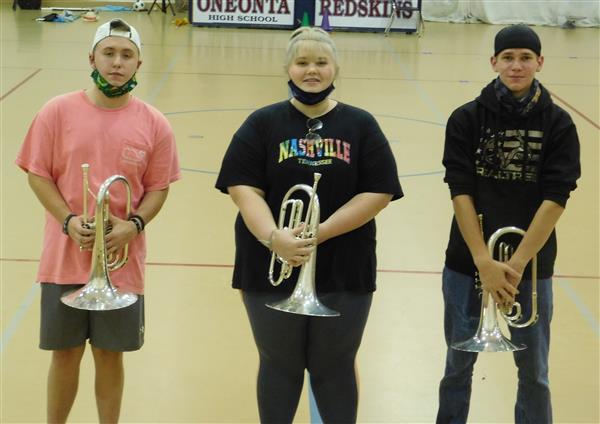 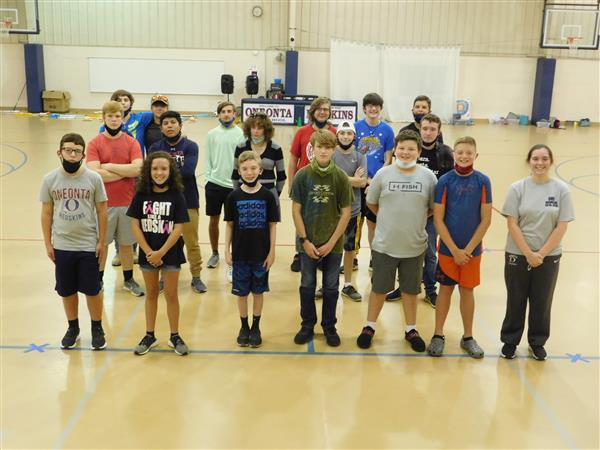 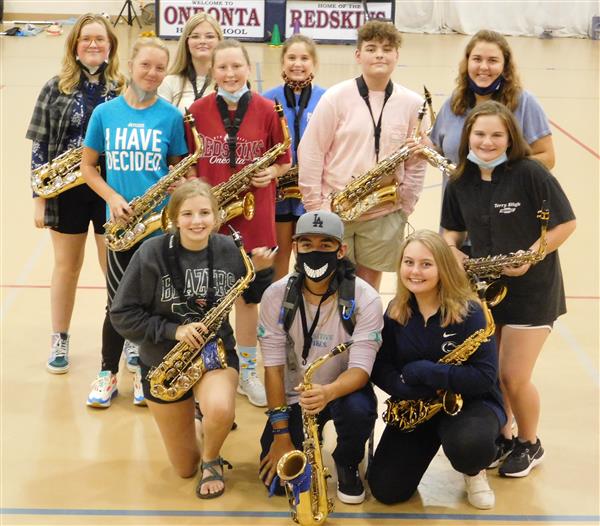 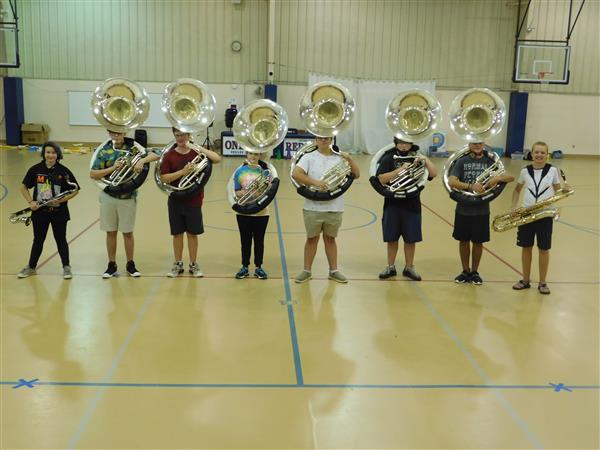 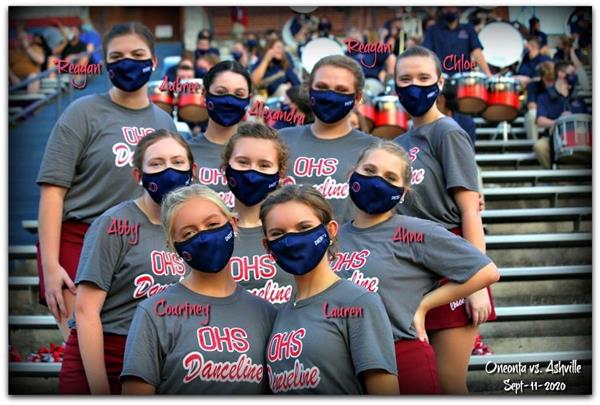 New Band Room to Soon be a Reality

Mr. Bearden is beginning his 40th year as a high school band director.  This year marks his 28th year as the leader of the OHS Redskin Band.  He is a 1977 graduate of Albertville High School, and received a B. S. degree in Music Education from the University of Alabama in 1981.  While at Alabama, he was a member of the “Million Dollar” Band, symphonic, concert and basketball pep bands, and served as a member of the University’s band staff.  He has done graduate work in music at Jacksonville State University, and received a master’s degree in school administration from the University of Alabama in 2000.  Mr. Bearden has served as a minister of music and youth pastor at several churches in north Alabama, and is in his 4th year as minister of music at Creek Path Baptist Church in Guntersville.  He and his family are members of Union Hill Baptist Church in Oneonta.  He retired from full time teaching in 2019, but continues to teach the high school & marching bands.

He and his wife Kathy are the owners of Blount Awards & Engraving in Oneonta, and the proud parents of sons Ross, a recent graduate of the University of Alabama & history teacher at Thomasville High School; Will, a junior at Huntingdon College, and daughter Reagan, a sophomore at OHS.

Greg Gammon is beginning his 3rd year as Assistant Band Director at Oneonta High and Middle School this year and 6th year as an educator. He is a 2012 graduate of Jacksonville State University, where he was a member of the Marching Southerners percussion section, Wind Ensemble, and Percussion Ensembles. Also, he received his Master’s Degree from Boston University in 2019. Mr. Gammon is a member of the National Association for Music Education and the Alabama Bandmasters Associations. He and his wife Whitney are the proud parents of Grayden and Gemma.

Redskin Band performs on TV in the Nashville Christmas Parade