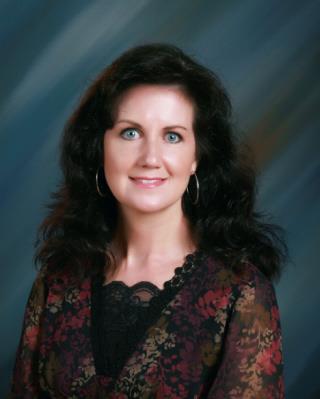 A little about me:  Married for 31 years to Delane Ray.  He is vice-president of commercial banking at Citizens Bank in Cullman.  We have three children, two boys and a girl.  The two boys are both engineers and married.  Our oldest son and his wife have two children.  Our second son and his wife have one child.  Our daughter is a senior at Athens State University majoring in elementary education.

After earning my degree from the University of North Alabama, I worked as a computer programmer and systems supervisor for several years.  I loved working with machines and the new technologies.  However, education has always been my passion.  Back in the 80's no teaching degrees existed to blend education and computers in the classroom.  Computers were not in many schools and even fewer homes.  The Internet was not available to the masses as it is today.

Fast forward a very few years:  after completing my first degree in Business Education at Alabama A & M University, I was hired to teach computer applications at Oneonta High School.  After two years at OHS, I transferred to Holly Pond high school in Cullman County so I could be closer to home while raising my young children.  Now, I have the opportunity to return to OHS.  I am excited to be back and ready for the next chapter!